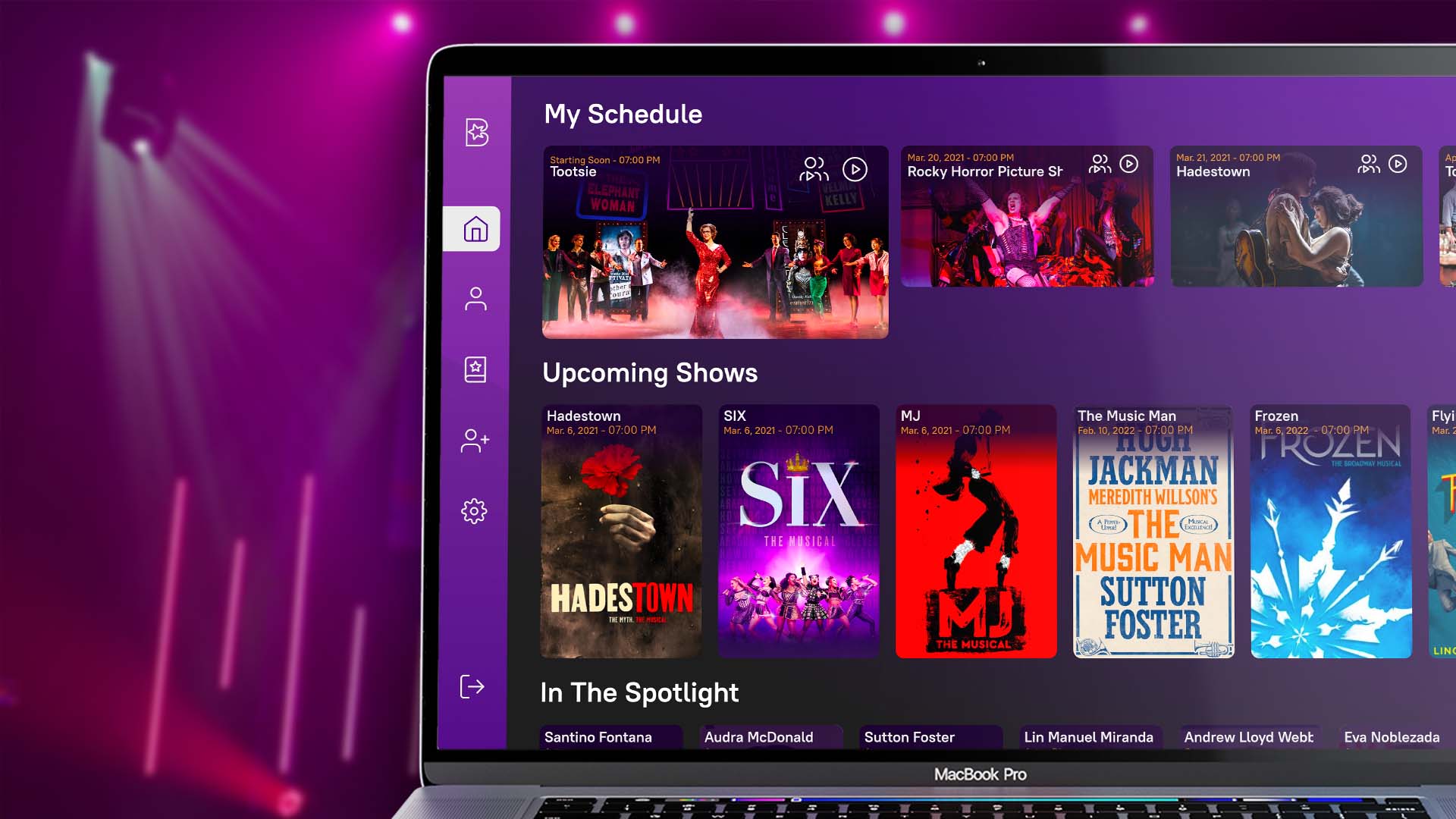 As a result of the COVID-19 pandemic, Broadway theaters closed on March 12, 2020, until September 14, 2021, lasting in a 551 day hiatus, affecting 16 shows that were playing or were in the process of opening. With Broadway shows being such a large part of New York's culture, and a large part of my childhood, I tasked myself with finding a way to bring these shows back into action in a new and engaging way.

Inspired by extensions such as Teleparty (formerly Netflix Party) and changes in my own behaviour online such as watching TV over video calls with my mother, I designed a platform where users can watch Broadway shows live, from the comfort of their own home. Users would be able to watch broadway shows with friends and family, sing along with on-screen lyrics, applaud the cast and crew, as well as perform special interactions in their favourite shows (such as throwing rice in Rocky Horror Picture Show). During intermission, users would still be able to purchase merchandise from their favorite shows, just as they would if they were to watch the performance live. In lieu of a physical Playbill, users could simply scroll down while watching to access the virtual Playbill, which would update in real time to give more detail insights into the action happening on the screen, while still being able to watch the show thanks to technology such as picture-in-picture. 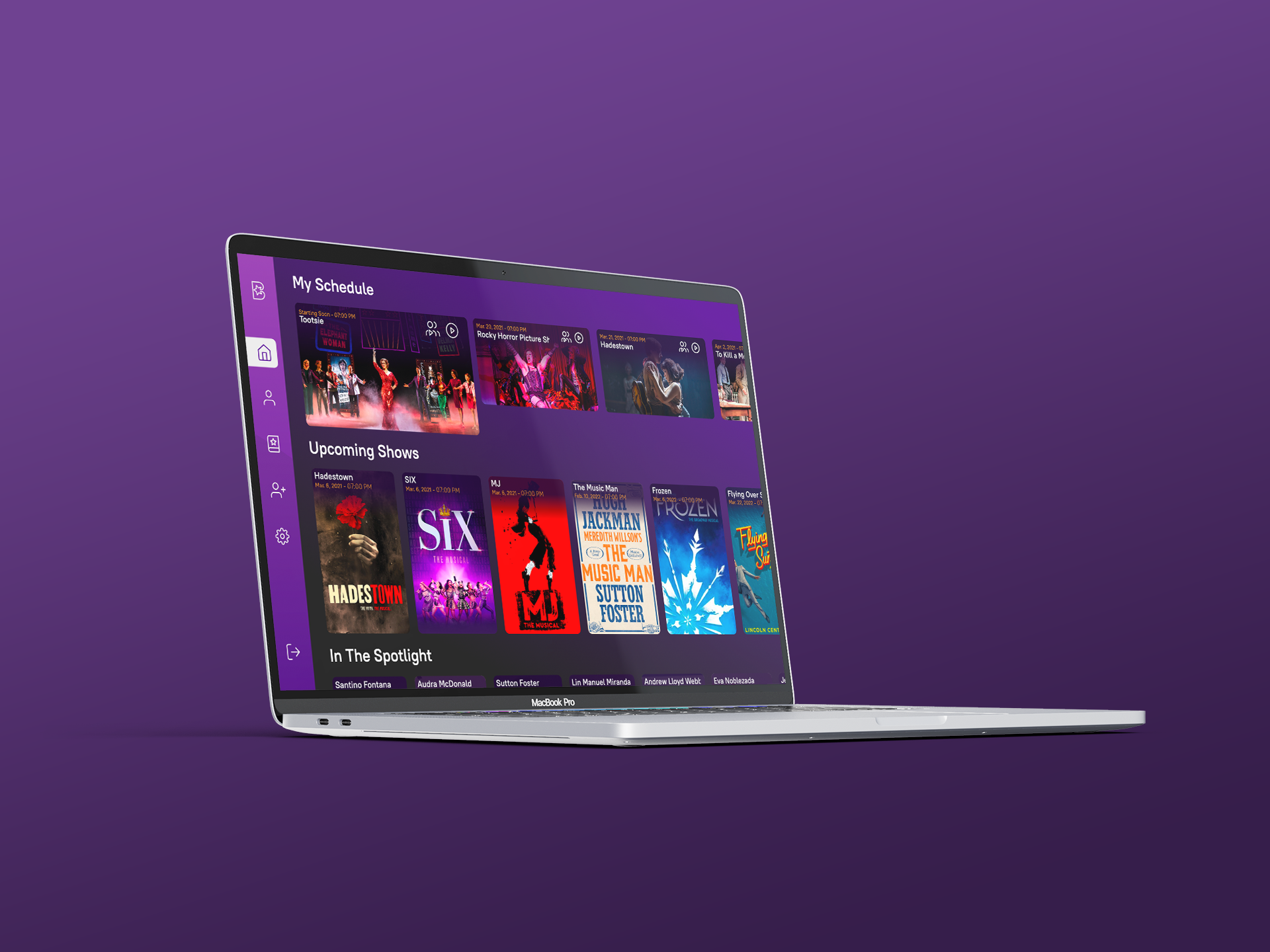 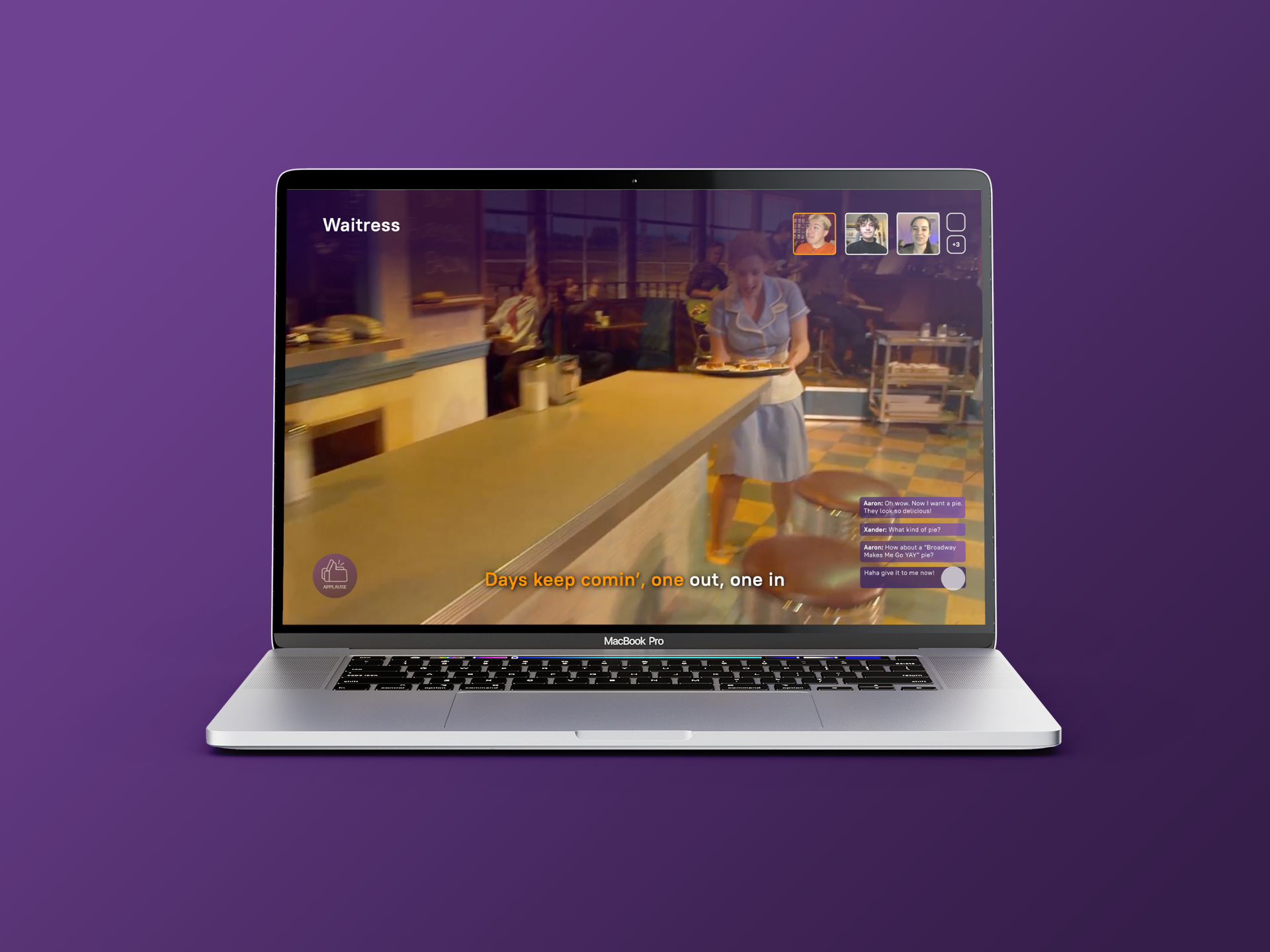 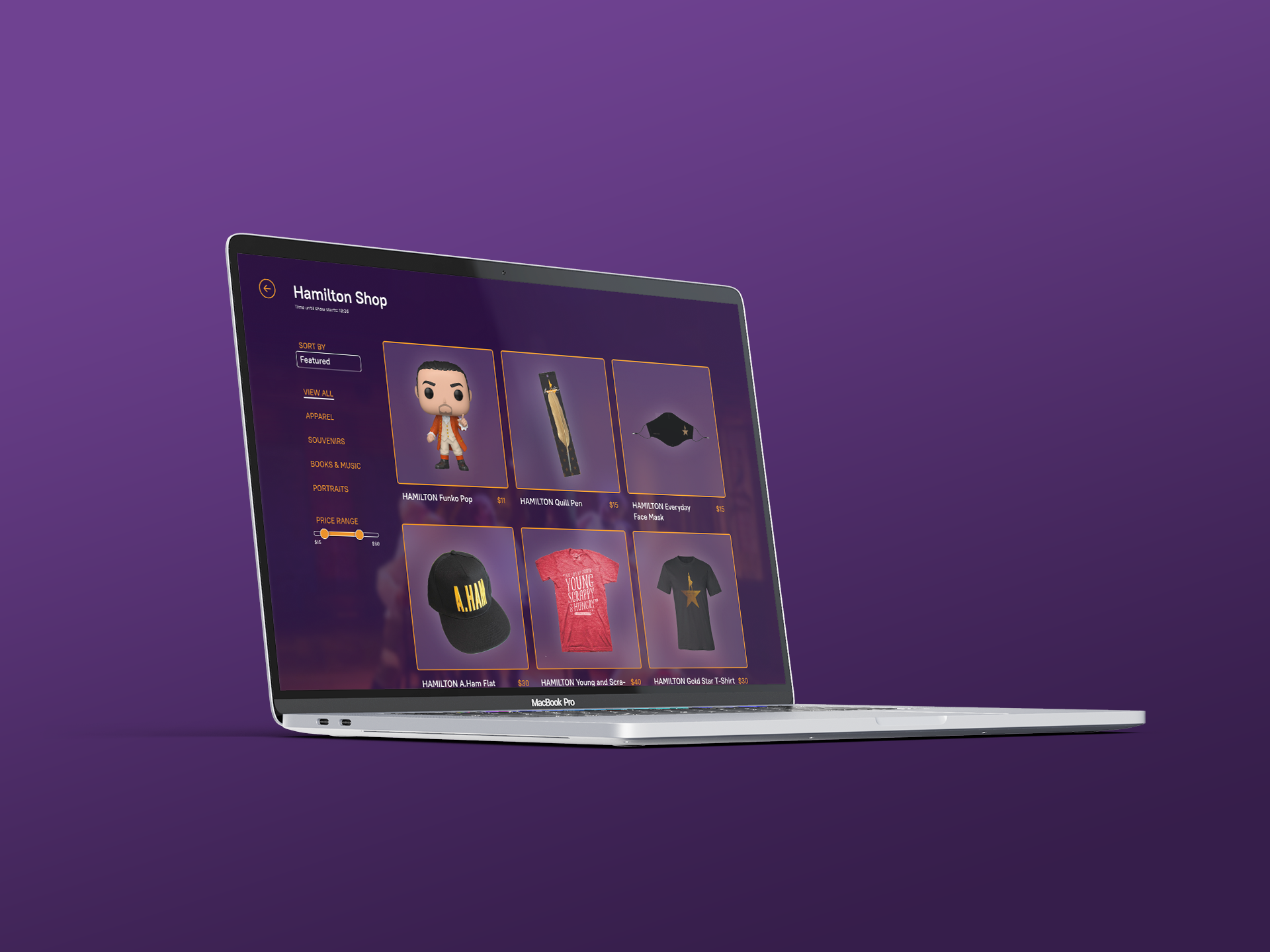 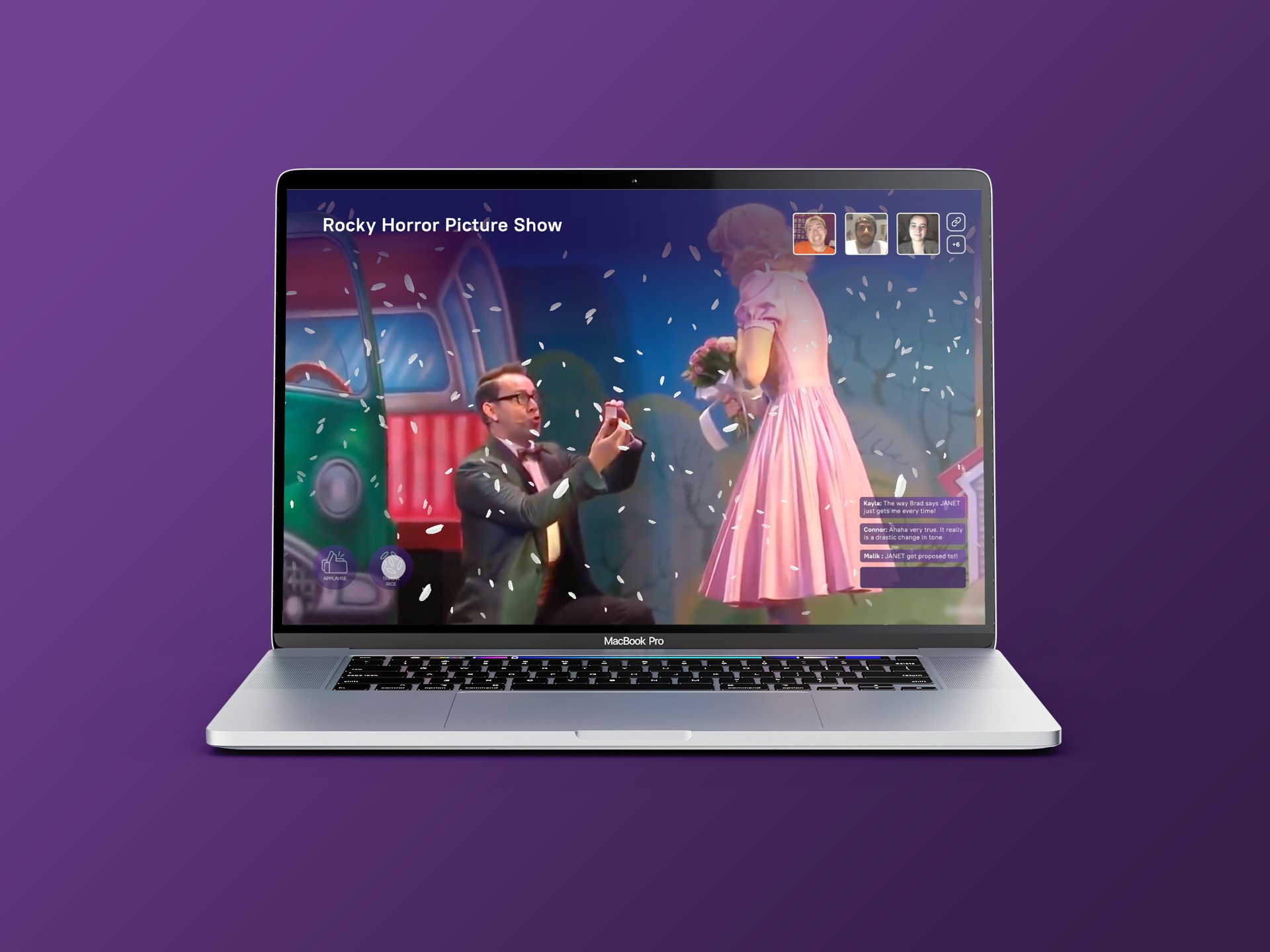 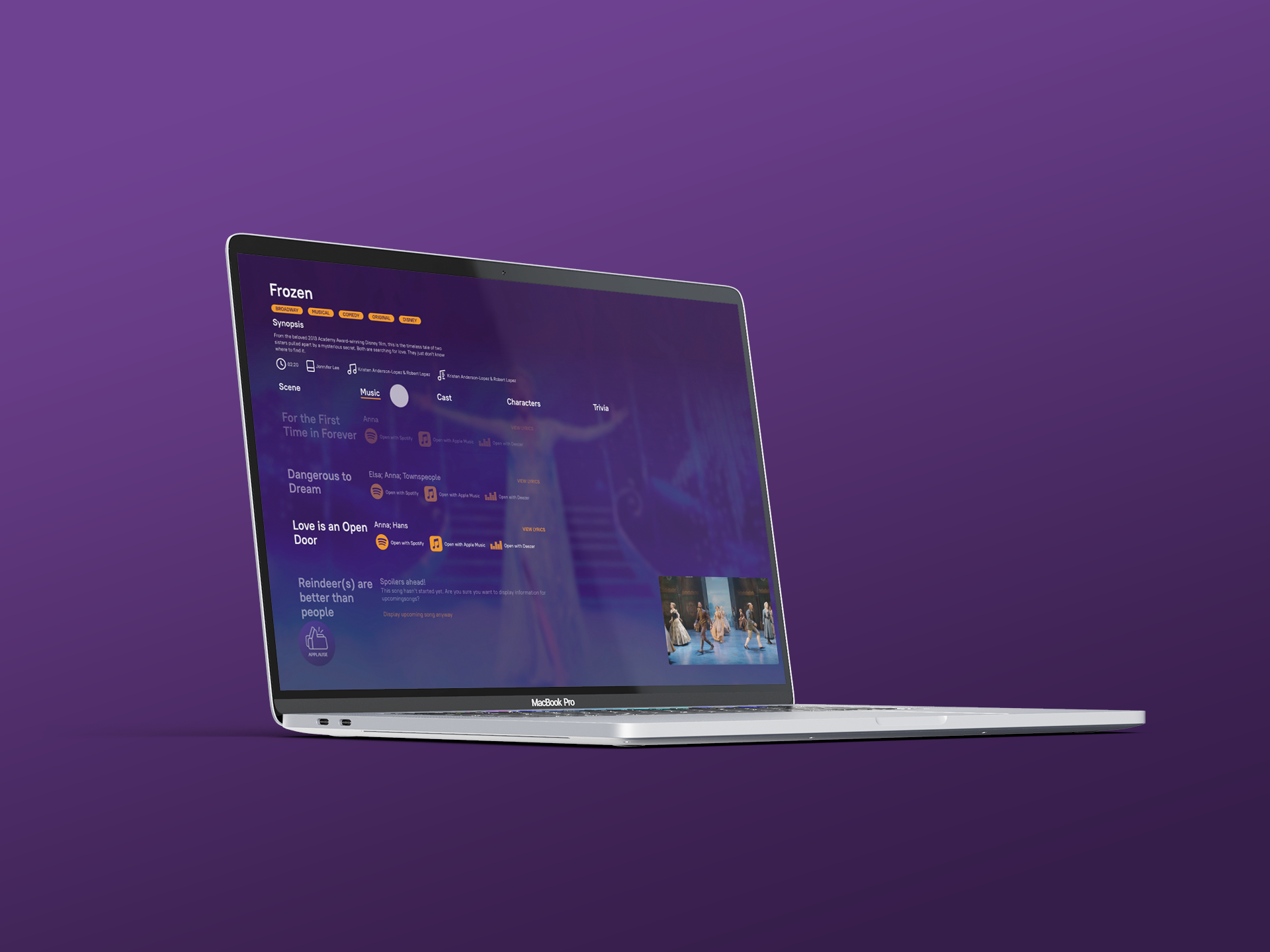 Looking to collaborate on a new project? Feel like talking about plants for hours on end? Want to grab a (gluten-free) bite?

Feel free to contact me so we can plan together and get things done!