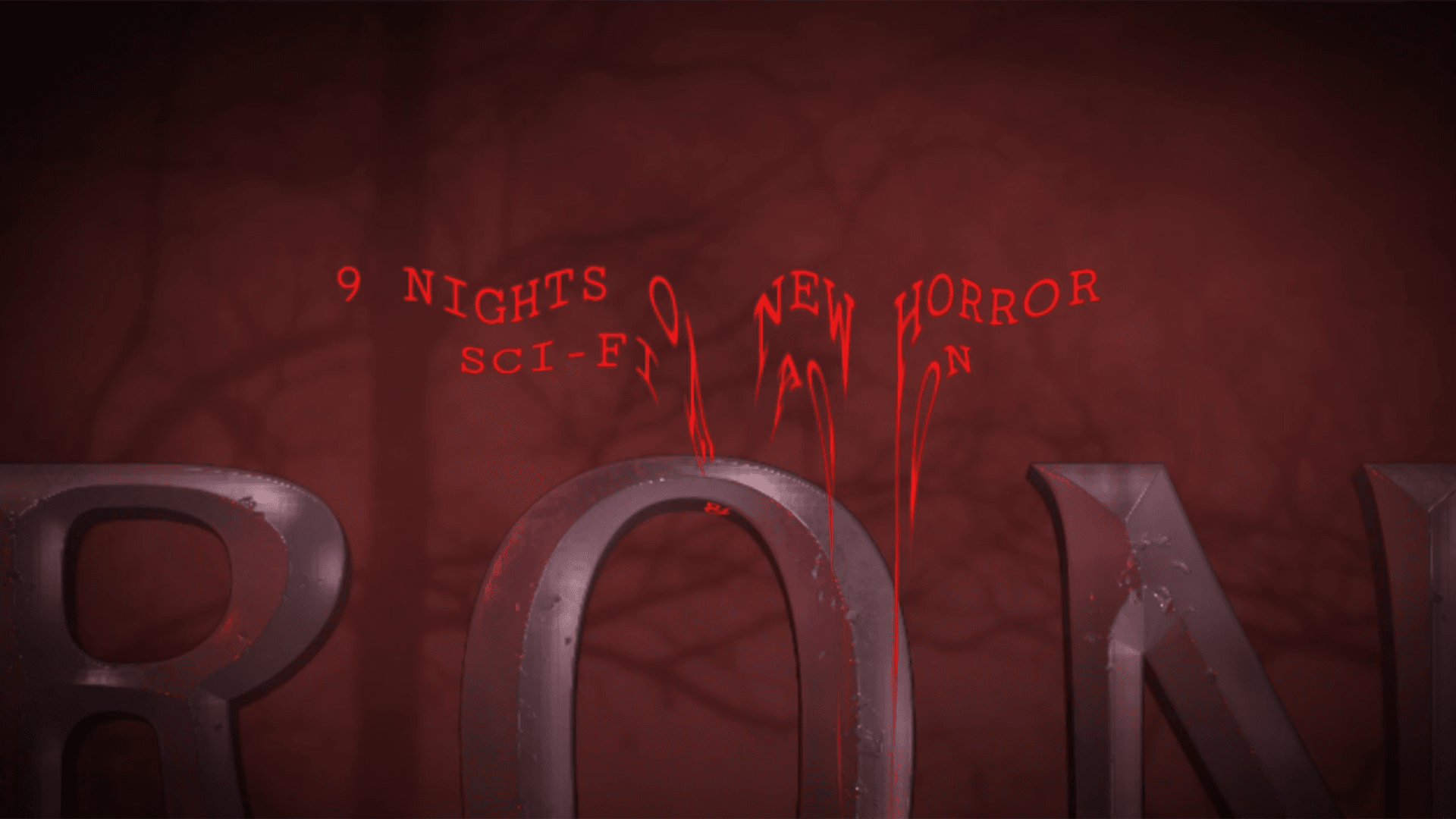 As a fun personal project, I wanted to create a trailer for the Toronto After Dark Film Festival as a way to explore more realistic 3D animations within After Effects. I decided to make the trailer for Toronto After Dark since it is a departure from my typical design aesthetic, while still having a lot of personality to be able to work with.

To test out how far i could push After Effects, I looked into emulating a 3D effect in After Effects by creating a mysterious metal type with red atmospheric fog. Using lighting and a mock-reflective material on the type, and a Stranger Things inspired title sequence, I was able to achieve this incredible effect, with a fun slasher surprise at the end.

Disclaimer: This is a student project and is not an official promotion for the festival. I am not affiliated with the festival in any capacity.

Looking to collaborate on a new project? Feel like talking about plants for hours on end? Want to grab a (gluten-free) bite?

Feel free to contact me so we can plan together and get things done!